I first met Christopher Marney back in 2001 when I was helping out Michael Nunn and Billy Trevitt with costumes for their initial Ballet Boyz tour in its first incarnation as George Piper Dances. Chris had joined the company but was already starting to make a name for himself in Matthew Bourne’s magical productions playing swans, princes et al, and aside from his obvious talent he was clearly a genuine and worthwhile young gentleman.

So when my part-time assistant Carol, who now works for Central School of Ballet asked if I might pop along to the school one afternoon in July 2014 to take a few pictures and a bit of footage of Chris’s MA show for choreography – I was only too happy to help.

I’d had no idea that the dancer/actor Christopher Gable had founded this ballet school and had subsequently mentored Marney. Gable was a familiar face to me from Ken Russell’s early movies – perhaps best known for choreographing and starring with Twiggy in Ken’s charming and much underrated film of The Boyfriend. Chris explained how Gable’s ideals for dance had inspired him to trust his own instincts, and it is clearly the power of narrative dance that motivates Marney. I thought his unapologetic rejection of abstract dance for his degree show was brave and refreshing.

I arrived for the afternoon rehearsal and was so enchanted by the effort of the young dancers l that I kept on filming into the evening performance. Although I am by no means a sports or a dance photographer, with the additional angle of a hastily positioned Go-Pro I found I had enough footage to cobble together a patchwork film: an on-the-hoof flavour of the day and the personalities involved. Carol had described Chris as the sweetest, kindest person she’d ever met, so I was keen to see how somebody with a reputation of being so nice cracked the whip and got his students to knuckle down.

The evening was a mini-triumph for Chris. He would gain his Masters degree with distinction, and just two years later he was officially hired by the school that had trained and nurtured him. He is now Artist Director for Ballet Central.

“ I was keen to see how somebody with a reputation of being so nice cracked the whip and got his students to knuckle down.” 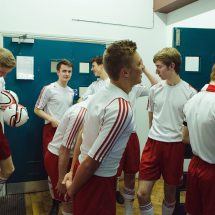 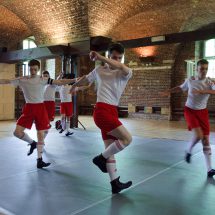 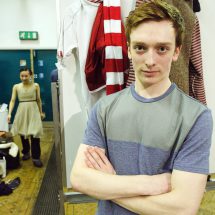 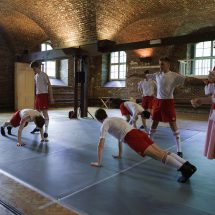 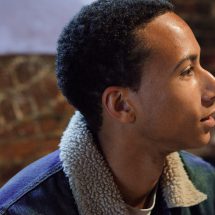 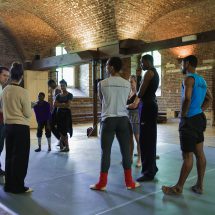 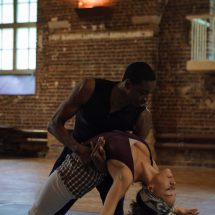 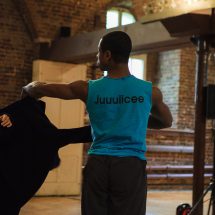 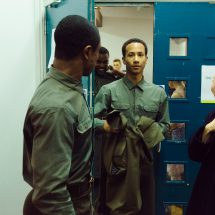 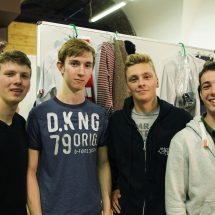 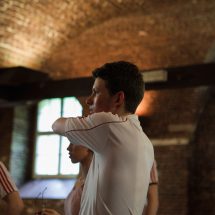 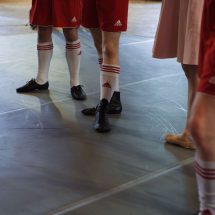 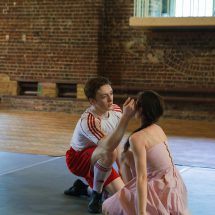 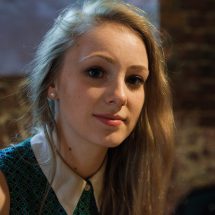 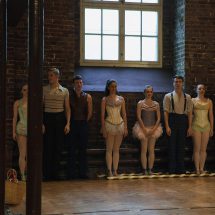 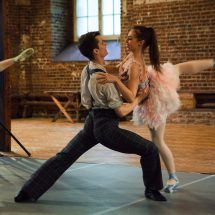 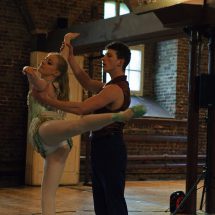 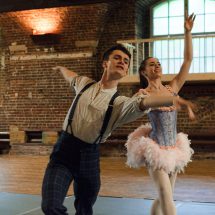 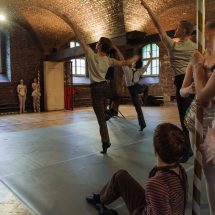 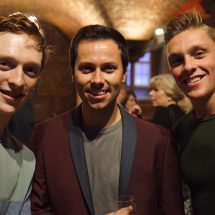 An oasis of peace...